Lowestoft Town Council has three meeting rooms that are available to hire at Hamilton House, full details can be found here.

Notice is hereby given that Lowestoft Town Council intends to dispose of its interest in an area of open space land at the above location to Waveney District Council. The interest is the transfer of the land to the District Council which will be retained as public open space and will continue to be available with its current use following completion of transfer.

Any objections should be made in writing by Monday 17 December 2018 to Shona Bendix, Town Clerk, Lowestoft Town Council, Hamilton House, Battery Green Road, Lowestoft NR32 1DE. The transfer order can be viewed through the link on the right.

Fee Tenders For Repairs and Conversion of an Historic Building

Conservation-accredited professionals are invited to express interest in submitting fee tenders to manage a repair and conversion project for Lowestoft Town Hall, a Grade II mid-19th Century listed building in a Conservation Area and Heritage Action Zone. The initial stages of the project will involve a condition survey to identify, specify, and competitively tender the most urgent repairs, but the appointed person or practice will be asked to assist in developing a creative project for the conversion of the building to offices and other community uses. Full details may be obtained by emailing admin@lowestofttowncouncil.uk or by phoning 0330 0536019. All bids to be received by 14 December 2018 at 12:00hrs.

Become one of the first East Suffolk Councillors

Read more on Become one of the first East Suffolk Councillors

Thank you Lowestoft for your contribution to Remembrance 2018, from all at Lowestoft Town Council 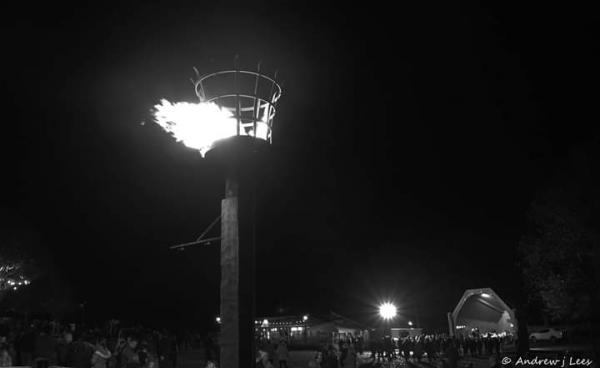 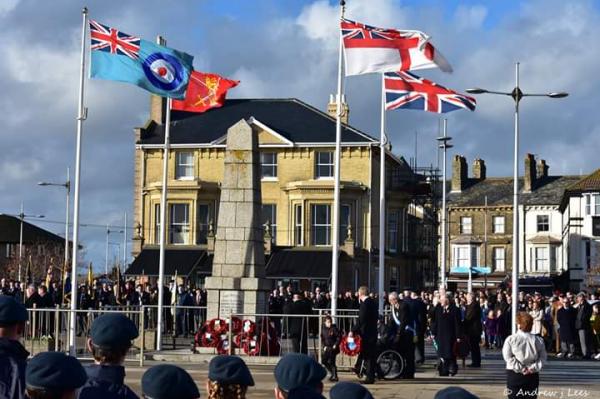 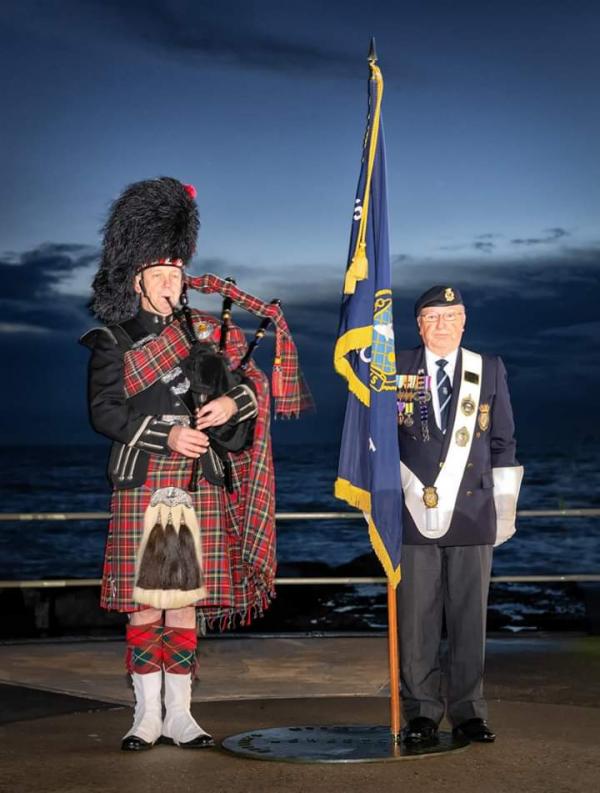 There But Not There Silhouettes in Belle Vue Park

Lowestoft Town Council was awarded There but not There silhouettes from the Armed Forces Covenant and two of them have today been placed on the benches at the poppy garden in Belle Vue Park. We hope that the people of the town will feel that the silhouettes are a poignant memorial as we approach Remembrance Sunday and will be respected by all those that go to view them.

One parishioner commented that this is the "Best thing that has happened in the town for a long time. Everyone should have a look and pay their respect. Well done to everyone involved in this"

Please see below the link to the Lowestoft Journal's article about the silhouettes:

The Town Council was delighted that so many people turned out on 7 October to support the WW1 Centenary Maritime Commemoration at Belle Vue Park, attended by active troops and veterans. Our own Mayor Cllr Ian Graham, Lady Clare Countess of Euston Lord Lieutenant of Suffolk, and Vice Admiral Sir Jonathan Woodcock, were among those who gave moving tributes and recognised the devastating impact of the War on the town and its people. The Royal Hospital School band and young people of the Combined Cadet Forces helped provide a focus for remembering the past as well as helping us to think about hope and future generations.

If you could not attend, a large number of photos from the event are available here. If you are able to, take a stroll down to Belle Vue Park and see the beautiful poppy Memorial Garden that the Town Council designed and had made to help us remember those who lost their lives and fought for our freedom. An area for peaceful reflection, currently enhanced by about 3000 knitted poppies, provided by the Poppies by the Sea Group. The poppies will remain in place until after Remembrance Day on 11 November, when they will be available to buy from the local branch of the Royal British Legion with proceeds supporting their work.

Remembrance Day has an extra significance this year, as it is also Armistice Day and 100 years since the end of World War 1. Help us to mark this occasion, starting at 6.00 am at England’s most easterly point, Ness Point, when a bagpiper will pipe out Battles O’er. A Remembrance Service will take place at 10.45 am at Royal Plain and finally, from 6.30 to 7.30 pm at Sparrows Nest, a beacon will be lit, church bells will ring out and a band will play.