Starting the first week of September, a new free 12 week fortnightly programme of activities in four locations; Haverhill, Stowmarket, Lowestoft and Felixstowe, whereby giving carers/cared for some time and space to socialise, re-engage and connect socially with their community and  to make new friendships in a safe and fun environment. 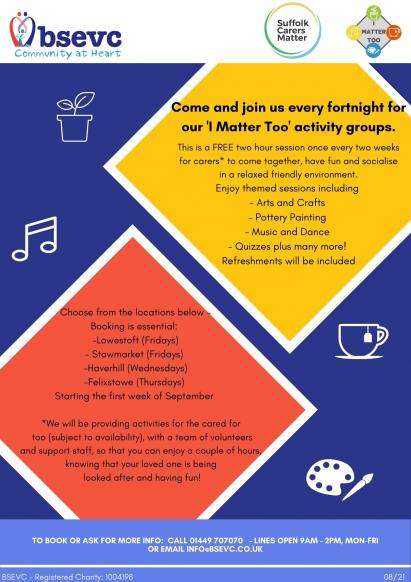 Read more on "I Matter Too" Carers Project - September 2021

A poll for the election of a Lowestoft Town Councillor (Lowestoft Kirkley Ward) will be held on Thursday 16 September 2021, between the hours of 7am and 10pm. 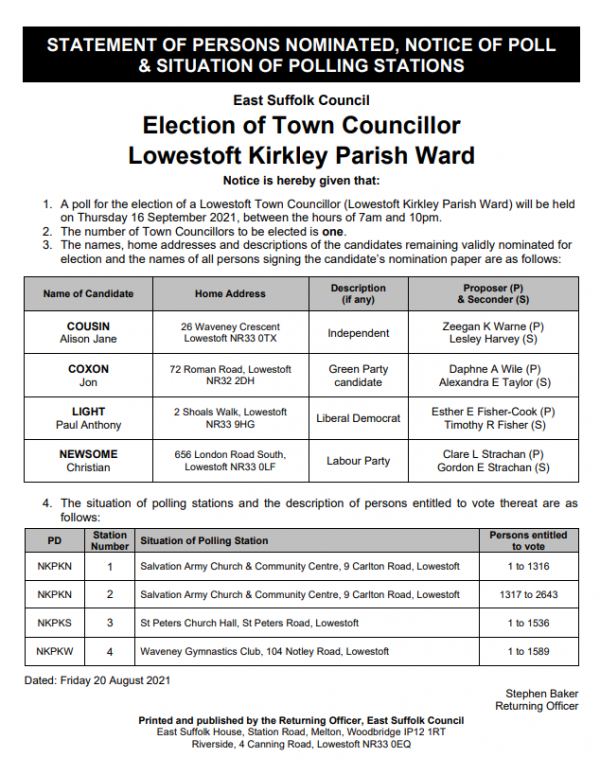 Interested in having a stall at the upcoming Edible England Market at Triangle Market on Saturday 18 September?

Please contact the Town Council on admin@lowestofttowncouncil.gov.uk or call 0330 053 6019.

For more information on the town’s events this year, visit www.heritageopendays.org.uk and search ‘Lowestoft’. 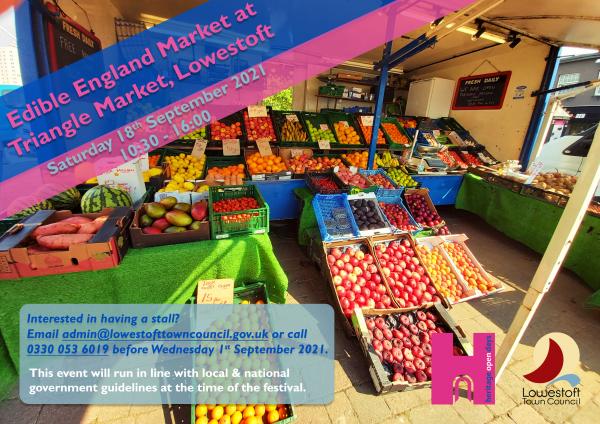 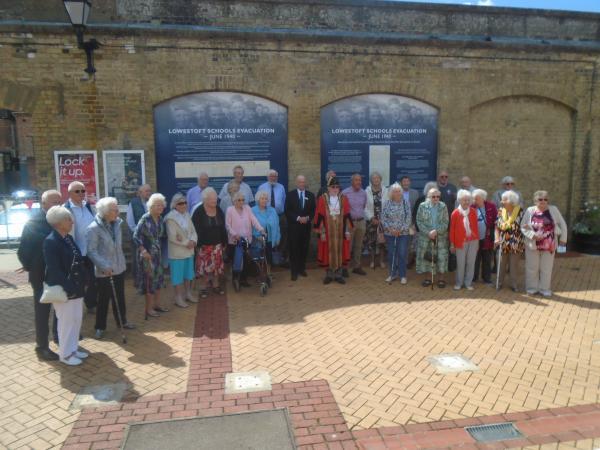 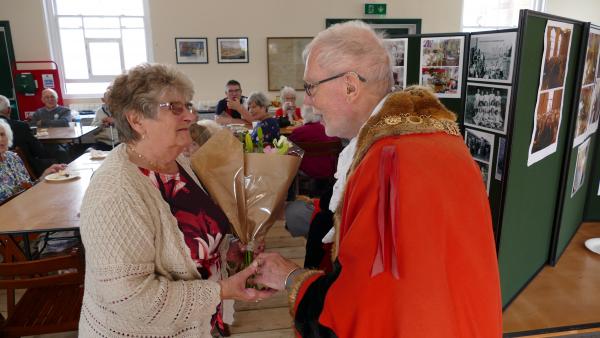 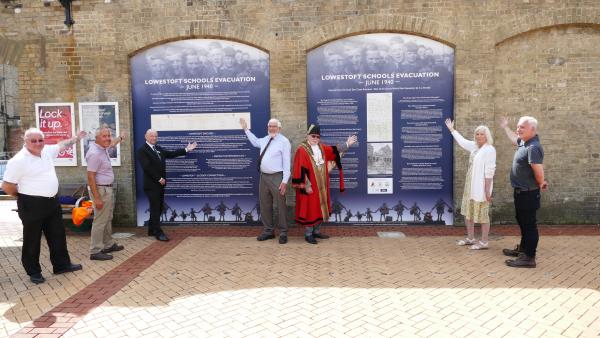 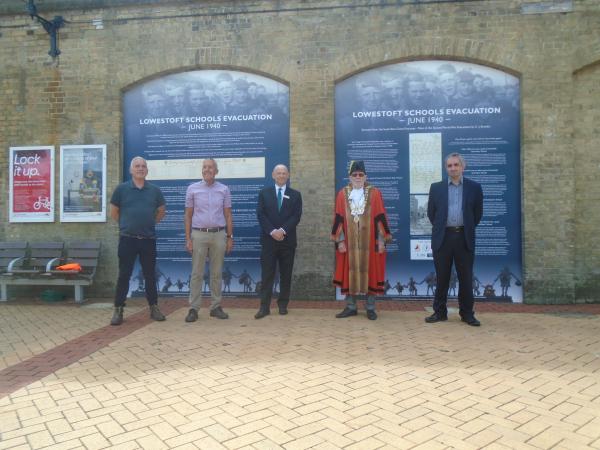