As we prepare for Armistice Day and Remembrance Sunday, the "There But Not There" figures have been installed in the Remembrance Garden in Belle Vue Park. This year is especially poignant as we commemorate the 40th Anniversary of The Falklands.

On Armistice Day (Friday 11 November) there are three opportunities to commemorate the eleventh hour with short services taking place at:

All are welcome to attend these short services which will all begin shortly before 11am.

The annual service and parade for Remembrance Sunday will take place at the War Memorial, Royal Plain, on Sunday 13 November with the parade arriving from Claremont Pier into Royal Plain shortly before 11am.

The Deputy Lieutenant for Suffolk, Lord Somerleyton will lead the wreath laying while students from local schools and cadets from the Royal Air Force Air Cadets 469 (Lowestoft) Squadron will read during the service.

Music for the service will be provided by East Coast Sinfonietta with members of the Salvation Army Band.

All are welcome to attend this service as we come together to pay tribute to those who have lost their lives in service to our country. 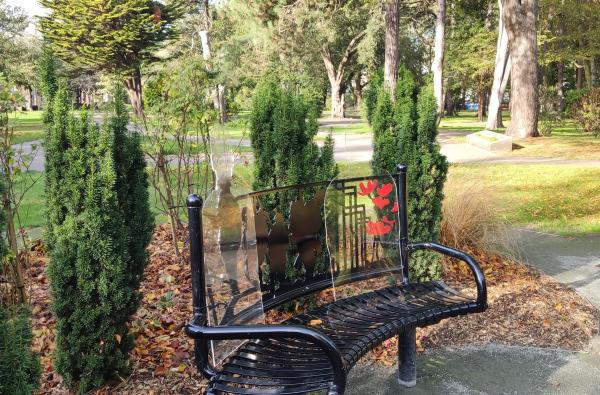 The "Tommies" in Belle Vue Park