Join Councillor Alan Green, Mayor of Lowestoft and Lowestoft Town Councillors as we plant Oak Trees as part of the Queen’s Green Canopy

The Queen’s Green Canopy is a unique tree planting initiative created to mark Her Majesty’s Platinum Jubilee in 2022 which invites people from across the United Kingdom to “Plant a Tree for the Jubilee”. With a focus on planting sustainably, the Queen’s Green Canopy will encourage planting of trees to create a legacy in honour of The Queen’s leadership of the Nation, which will benefit future generations.

Notice of Vacancy - Harbour and Normanston

Notice is hereby given that due to the disqualification of Councillor Tara Carlton, a vacancy has arisen in the Office of Councillor for the Town Council. 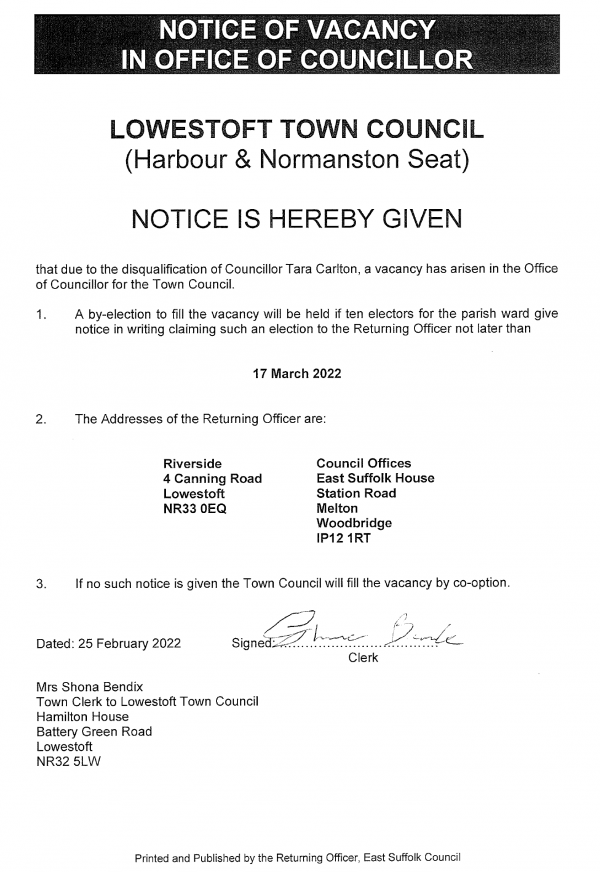 Read more on Notice of Vacancy - Harbour and Normanston

Live near or use Clarkes Lane Play Area - Let us know your views by completing the below Survey.

If you are unable to access the Survey online- Please contact our Office on 0330 053 6019 and we will arrange a copy to be sent out.

The closing date of this Survey is on Friday 18th March 2022.

Notice is hereby given that due to the resignation of Councillor David Youngman, a vacancy has arisen in the Office of Councillor for the Town Council. 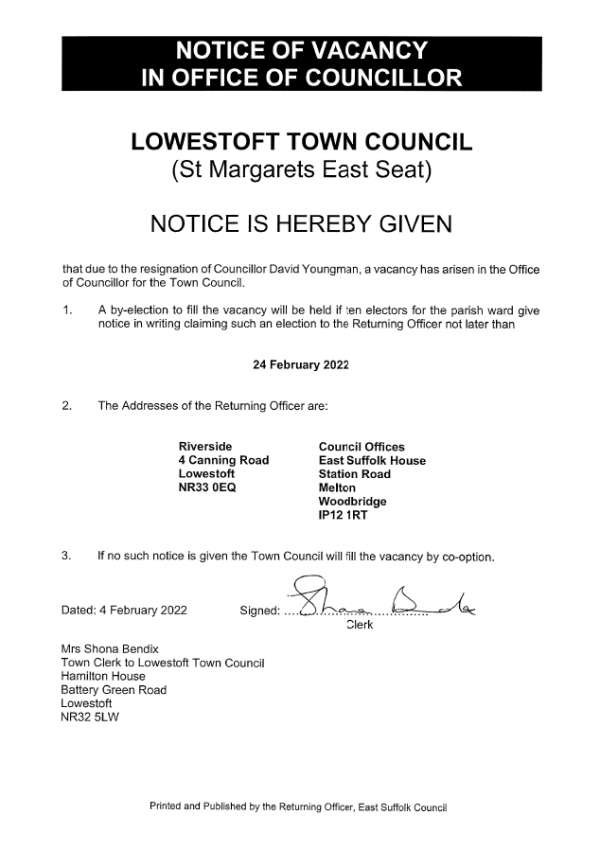 To commemorate the first anniversary of the passing of Cllr Sue Barnard, the Gunton Residents’ Association today held a small service to unveil a new memorial bench in her honour, part funded with funding from Lowestoft Town Council.
Many local residents, including the Mayor, Cllr Alan Green, and Sue’s beloved dog, Bluebell, were in attendance to celebrate Sue’s life and her dedication to the town she loved. 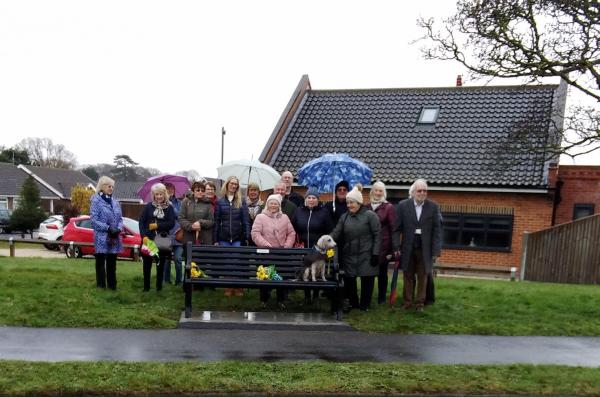 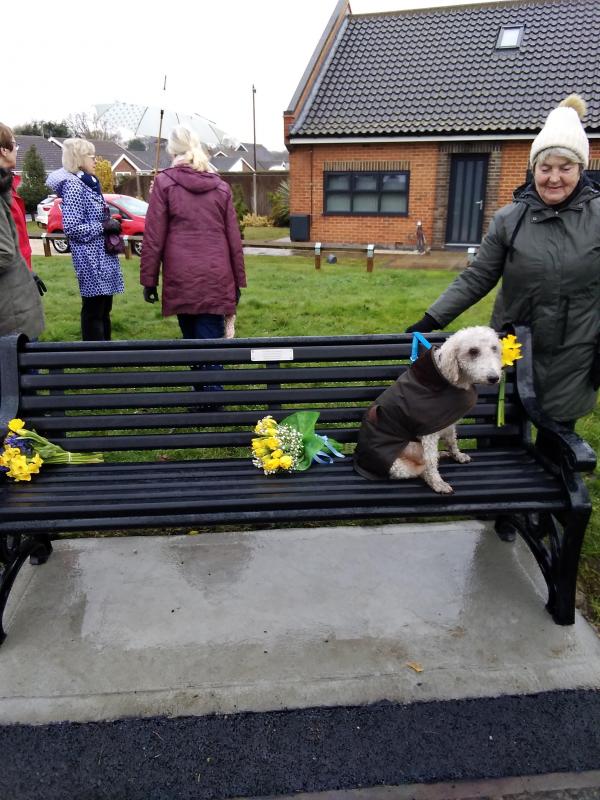 Suitably qualified and experienced professionals are invited to submit fee tenders for managing all aspects of the development phase and delivery phase (pending funding) for this Grade II building and complying with requirements of National Lottery Heritage Fund and Architectural Heritage Fund.

Full details may be obtained from Lowestoft Town Council admin@lowestofttowncouncil.uk 0330 053 6019 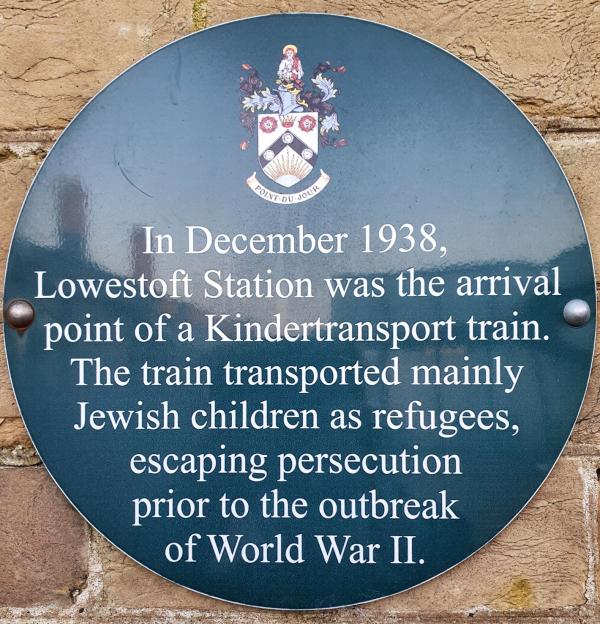 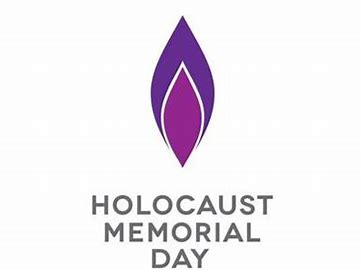 Update regarding Anglian Water works in the Links Road area

Anglian Water has provided the following update regarding the pipe relocation works in the Links Road area:
Clearance work along the new pipeline route has been completed and some trees will need to be removed. Anglian Water will be removing a 30 metre corridor of trees along the pipeline route, which is currently dominated by sycamore and holm oak, which offer little ecological value to the area.
Expert ecologists will be on site throughout this work to ensure there are no other species found in the working area. This should take around three weeks, following this the main work will start which is expected to take 10-12 months.
From 4 January and for the duration of this project (between 10 and 12 months) the Links Road Car Park will be closed to the public to ensure work can be carried out while protecting the public and the workforce. Safety is Anglian Water's top priority. There are three complex sewer connections to complete in the car park, which will require a large working area, and space is also needed to store materials and new pipes. The temporary site compound will also be erected here, to ensure the team has the facilities needed to complete the work.
Later in the project there will be a need to temporarily close Links Road whilst the connection in the highway is completed and the footpath adjacent to Links Road along the coastline. The dates of this closure will be published as soon as they are known and will give advance warning to the public and stakeholders.
The dedicated project webpage will show updates and latest information https://www.anglianwater.co.uk/lowestoft-pipeline-relocation

Anglian Water is using the Links Road car park as its compound for an important piece of work due to start at the Gunton Warren Nature Reserve.
Three sewer pipelines running through the Nature Reserve are being put at risk by a rapidly eroding coastline, meaning that the pipes need to be relocated urgently to ensure residents can continue to use their washing and toilet facilities for years to come and protect the natural environment.
Construction work should cover a period of 44 weeks from 4 January, during which time the use of Links Road will be restricted and the Links Road car park will be out of use. 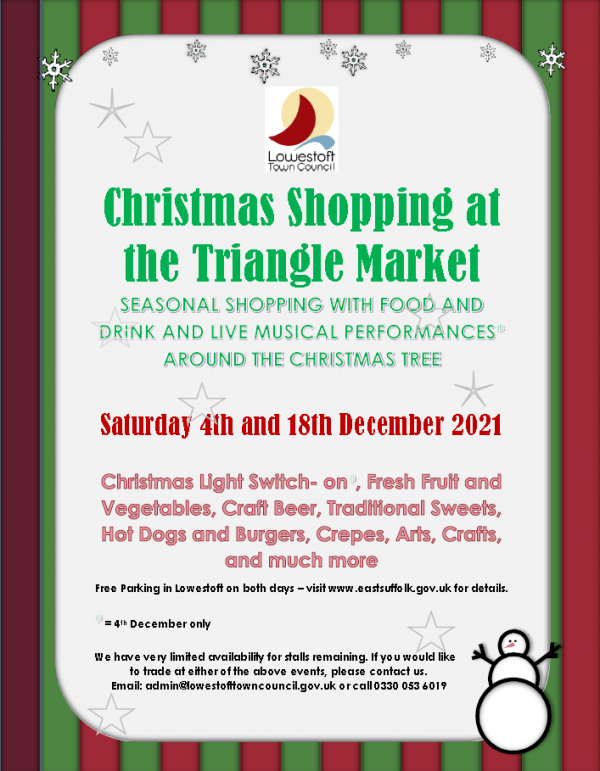