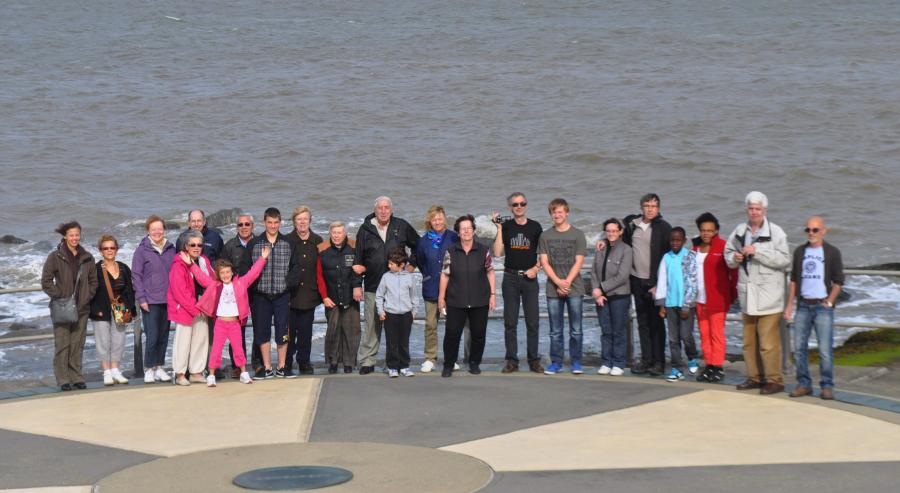 The Lowestoft and Plaisir Twinning Association was set up to promote links between Lowestoft and Plaisir, France. Plaisir is a Commune in North-Central France, 25 miles west of Paris, with a population of roughly 31,000 people. Each odd year there is a trip where members from Lowestoft go over to Plaisir to visit, and every even year they visit Lowestoft.

We are hosting a group from Plaisir 9 - 14 July. Let us know if you would like to be involved.