The start of construction work on Lowestoft’s Gull Wing has been formally marked this week. Despite officials not being able to host a traditional observance at the site, due to lockdown restrictions, a video featuring a range of individuals involved with the scheme has been released, including Jack and Hayden, former Somerleyton Primary School pupils who won the schools competition to give the Gull Wing its name. In the video, a number of facts about the Gull Wing are revealed, such as how long it will take to open when ships need to pass underneath, and how many tonnes of concrete will be used during construction.
Watch the official video now. 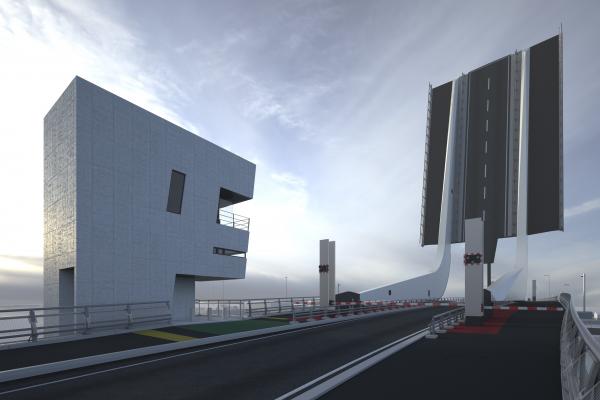