Lowestoft Town Council were honoured to work with the Parr family to commission and unveil a memorial plaque in memory of the late Private David Parr.

In his moving tribute to David Parr, Lieutenant General Jonathan Page gave a gripping account of the Paratrooper Battalion’s deployment from their barracks in Aldershot by helicopter to join the vital battle on Wireless Ridge above Port Stanley – where David Parr was tragically killed by friendly fire on the final day of fighting.

Lowestoft Town Council would like to thank everyone who contributed to the commemoration, with special thanks to LaserUs engraving and Perfitts for their work on the memorial plaque, and Gemma Eglington for playing the Bugle. 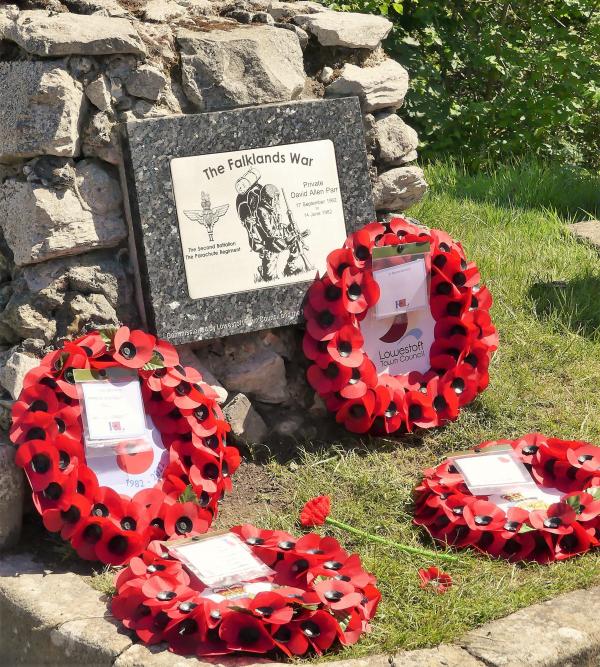 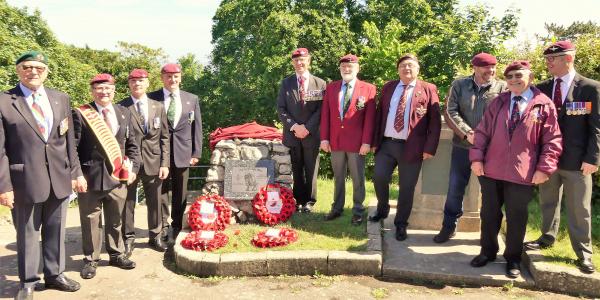 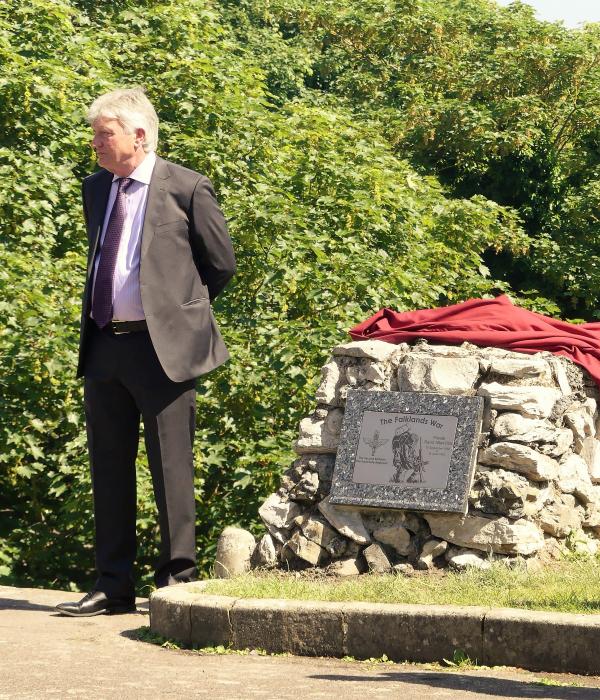 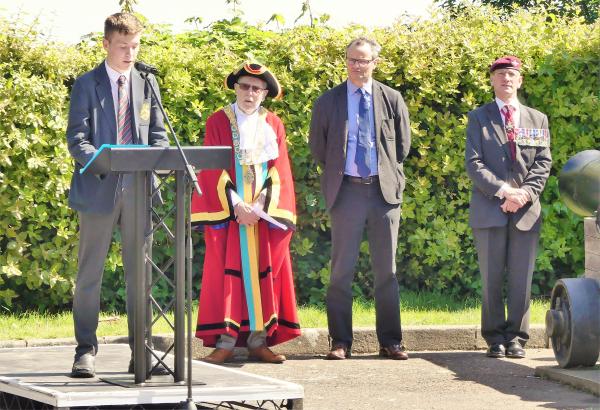 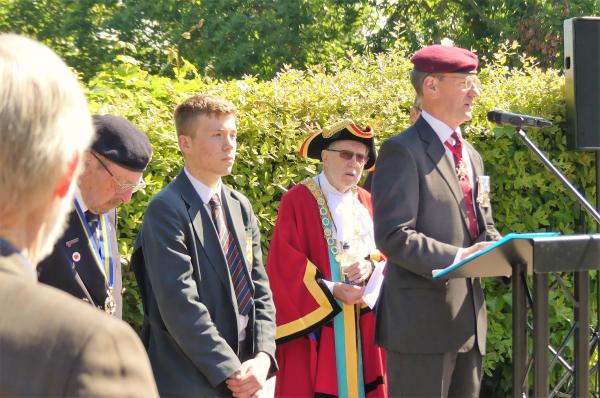 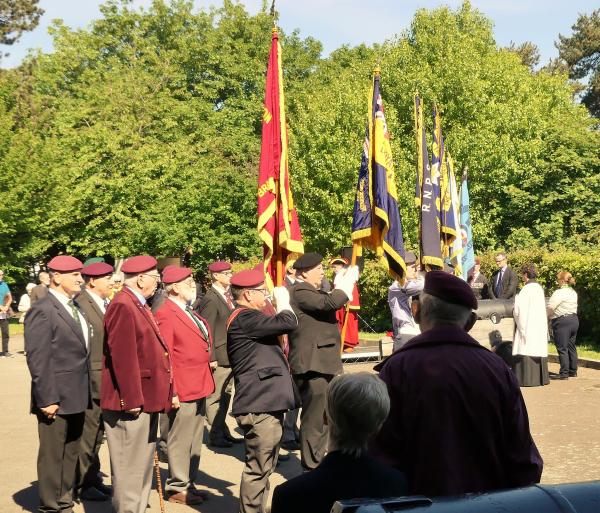