A large crowd of people from Lowestoft and further afield gathered at Royal Plain on Sunday 11th September at 3:30pm to hear the local Proclamation of the Accession of King Charles III.

The Deputy Lord Lieutenant for Suffolk, Deborah Cadman OBE welcomed the crowds before the Mayor of Lowestoft, Cllr Alan Green delivered the Proclamation. The reading was then followed by a rendition of the National Anthem, "God Save The King", with trumpet accompaniment from Gemma Eglington and sung by Diana Moore. The short ceremony finished with a call for Three Cheers to His Majesty The King.

The Proclamation coincided with 23 other town proclamations in Suffolk after the County reading was held in Ipswich at 1pm. This follows the tradition of the Proclamation being passed down and spread across the Country after the Principal Proclamation was read at St James's Palace at 11am on Saturday 10th September.

Following the Proclamation, the flags at both Royal Plain and the Town Hall returned to half-mast as the country re-entered the period of National Mourning after the death of Her Majesty The Queen, having been at full-mast to celebrate the Accession. 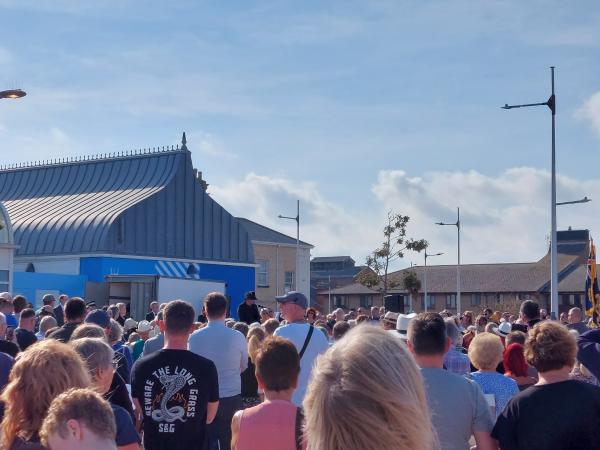 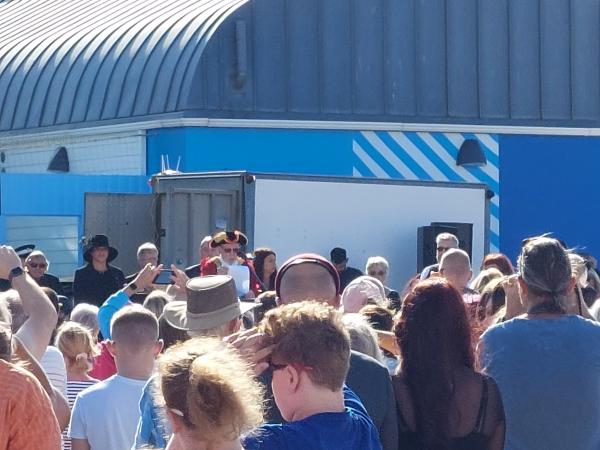 Mayor of Lowestoft, Cllr Alan Green reads the Proclamation of the Accession after bringing it to Lowestoft from Ipswich 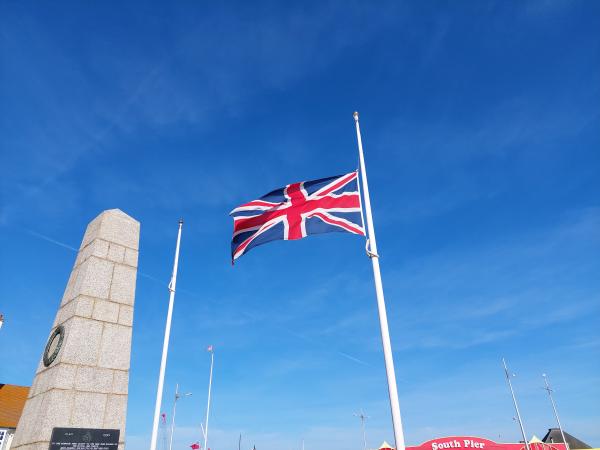 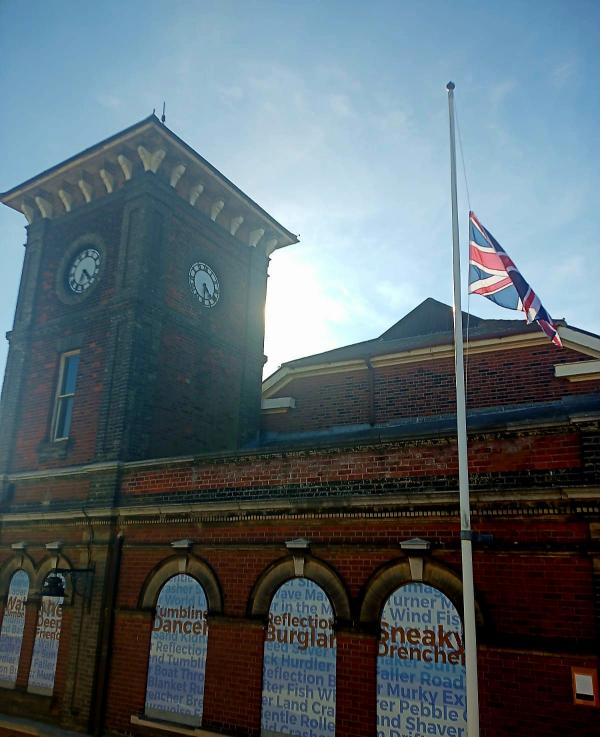